So far, Honda has been careful about keeping the next-generation Civic under wraps. Quite literally in fact, since spy photos of the Civic Type R have featured a well-camouflaged prototype. All that work is out the window now, though, since the folks at CivicXI.com uncovered patent renderings of the 2022 Honda Civic hatchback. And we have reason to believe these images are correct, since they closely match what we’ve been able to make out from those Civic Type R spy photos.You can also see a couple more angles on their site.

The new Civic’s design looks longer and lower. The nose most certainly is longer, and the hood line is nearly horizontal, instead of rising up toward the A-pillars. There’s significantly more glass area with a lower window sill and quarter-windows in the rear pillar. The hatch has been lowered at the trailing edge, so there’s no longer a split rear window.

There’s quite a bit of Accord influence in this new Civic, too. The whole car has much simpler surfaces with just a few straight creases as opposed to many curves and lines. The lower and wider headlights and the chrome strip along the top of the windows are almost lifted straight off the bigger sedan.

This new Civic takes from the outgoing generation, as well as the Honda Fit, too. The rear taillights, while drastically changed, do feature a full-width section like that on the Civic coupe. The front grille, which is formed by the bumper, is very similar to the new Fit, which we almost certainly won’t get in the U.S. 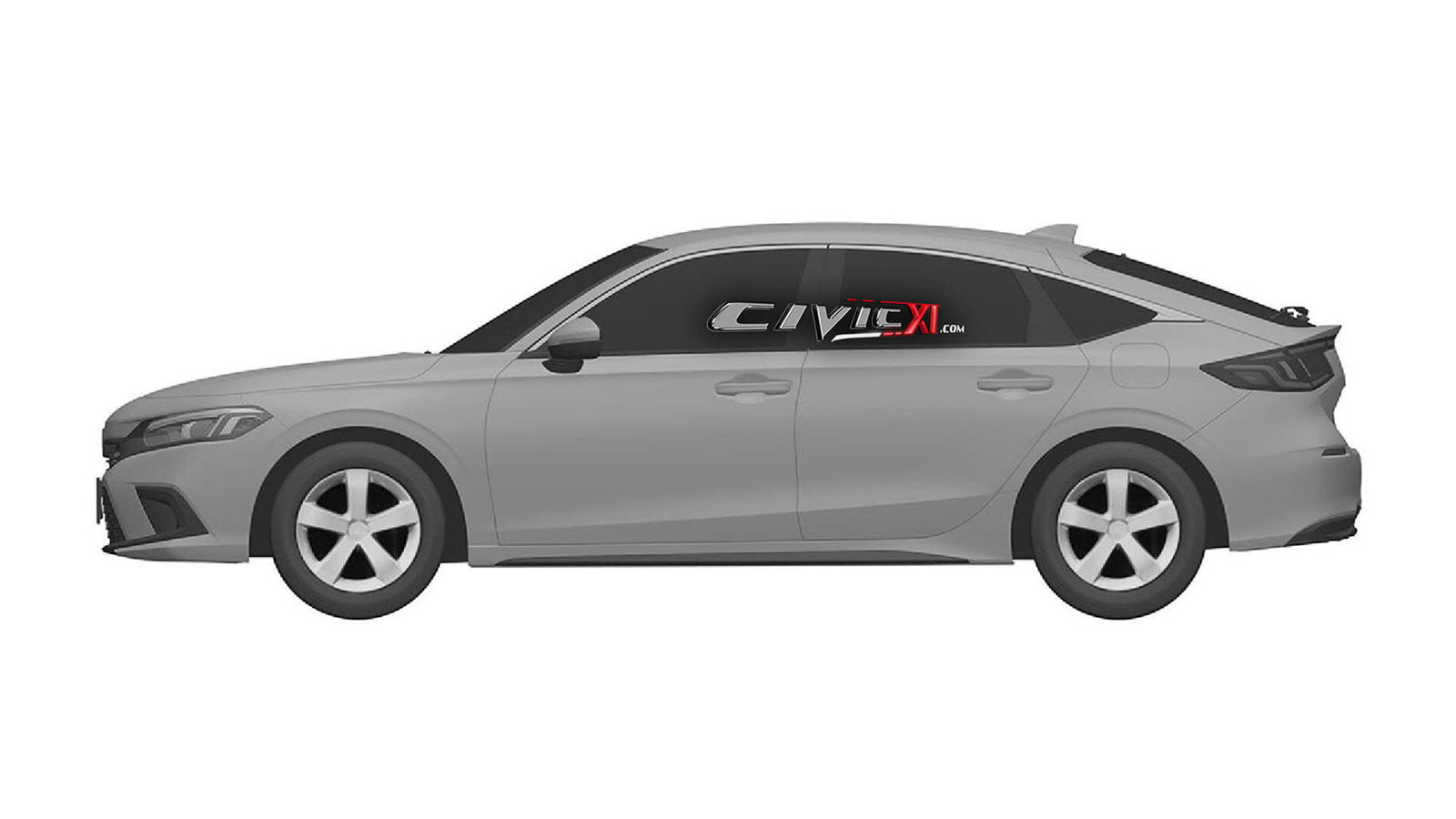 All versions of the next-generation Honda Civic will be built in North America, since the hatchback factory in the U.K. is ending production next year. We expect to see the new Civic sometime next year, too. Odds are only the sedan and hatchback will be offered, as the coupe was discontinued this year. Obviously a Type R model is coming, and with sales strong in the U.S., it should be offered, here. An Si version will also be coming back, and since the hatchback will be built in the U.S. like the sedan and discontinued coupe, we would expect there to be an Si hatch.

House to consider bills on Chinese goods made with forced labor, Pelosi says

GameStop mania may be over, but retail investors are here to stay

The GameStop bubble has come and gone but the rookie investors who speak emoji and Reddit may be here to stay with big...

Dropbox to cut 11% of its global workforce

Scott Cutler, CEO, StockXScott Mlyn | CNBCStockX, after a record year of revenue, completed a new funding round that values the high-end sneaker...

COVID Virus May Prompt Body to Attack Itself

Chipmakers will take quarters to catch up with auto sector demand: Credit Suisse

Ether, XRP and other altcoins rally

Apple stock on pace for worst day since mid-March

Dell spinoff could bring freedom on go to market