We just had our first look at the next-generation 2022 Honda Civic hatchback via some patent images, and now CivicXI.com has unearthed even more renderings, this time of the sedan version. As expected, the front portions are about the same, but we’re surprised to see how similar the two cars are up until the cargo area. And if the hatchback had some Accord similarites, this one is even closer. 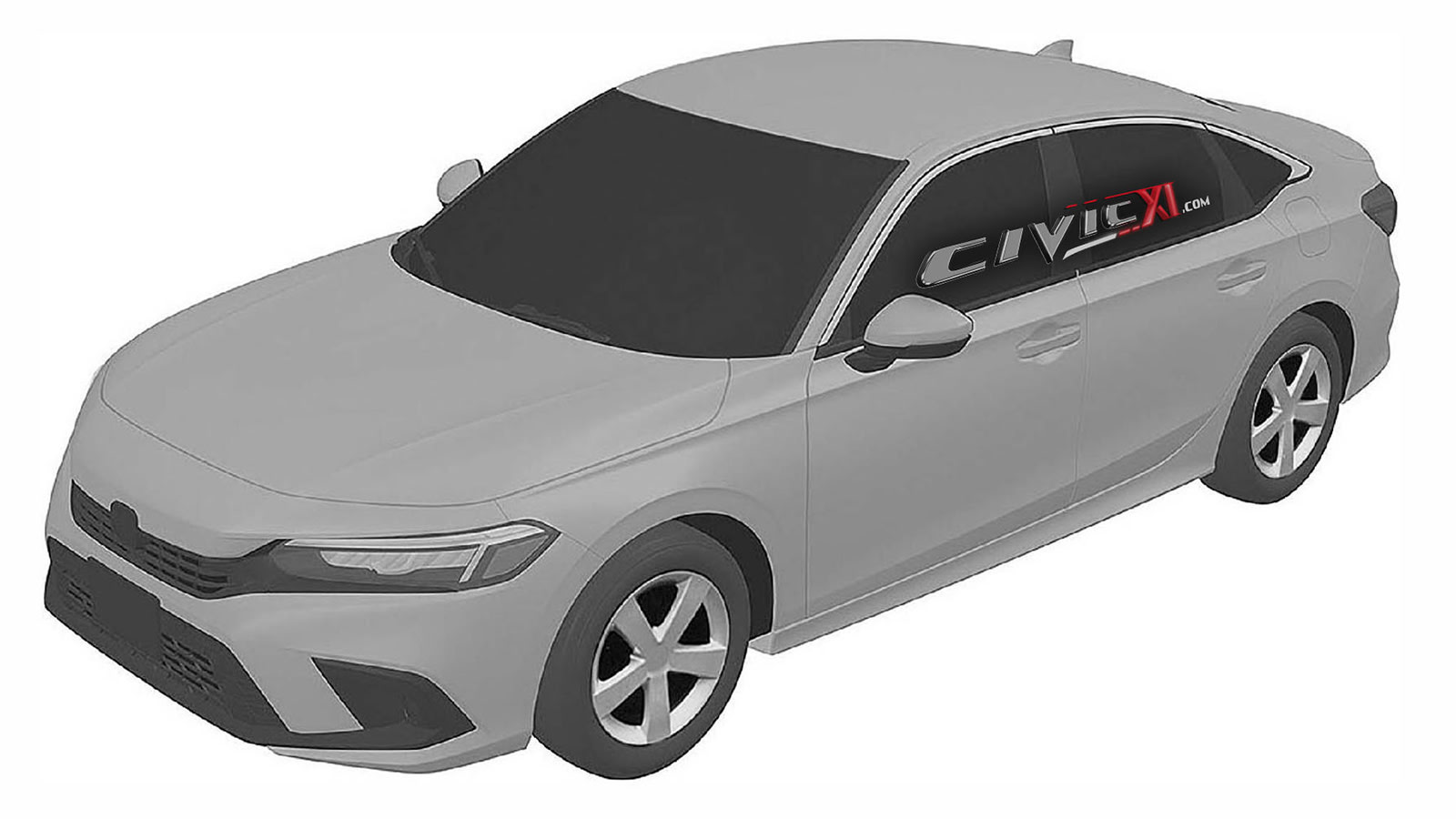 From the nose to about the rear pillars, the sedan and hatch are extremely similar. Of course the front clip is basically identical, with the longer, flatter nose, low and wide headlights and Fit-inspired grille. The surprising part is that the two cars look about identical all the way to the rear pillars. They both have the Accord-style window treatment with a quarter window behind the rear doors and a chrome strip across the top.

It’s at the back where the changes are. On the hatchback, the rear pillar continues its slope slightly to the blunt end of the hatch. On the sedan, the rear pillar ends a little early to make way for the trunk. The trunk extends farther out than the end of the hatchback, so this will be the longest version of the Civic. Besides the different cargo area, the Civic sedan gets very different taillights. There isn’t a bridge section between the two taillights as there is on the hatch. The design of the taillights, as well as the trunk lid with the little integrated spoiler design, looks a bit Audi-like to us. 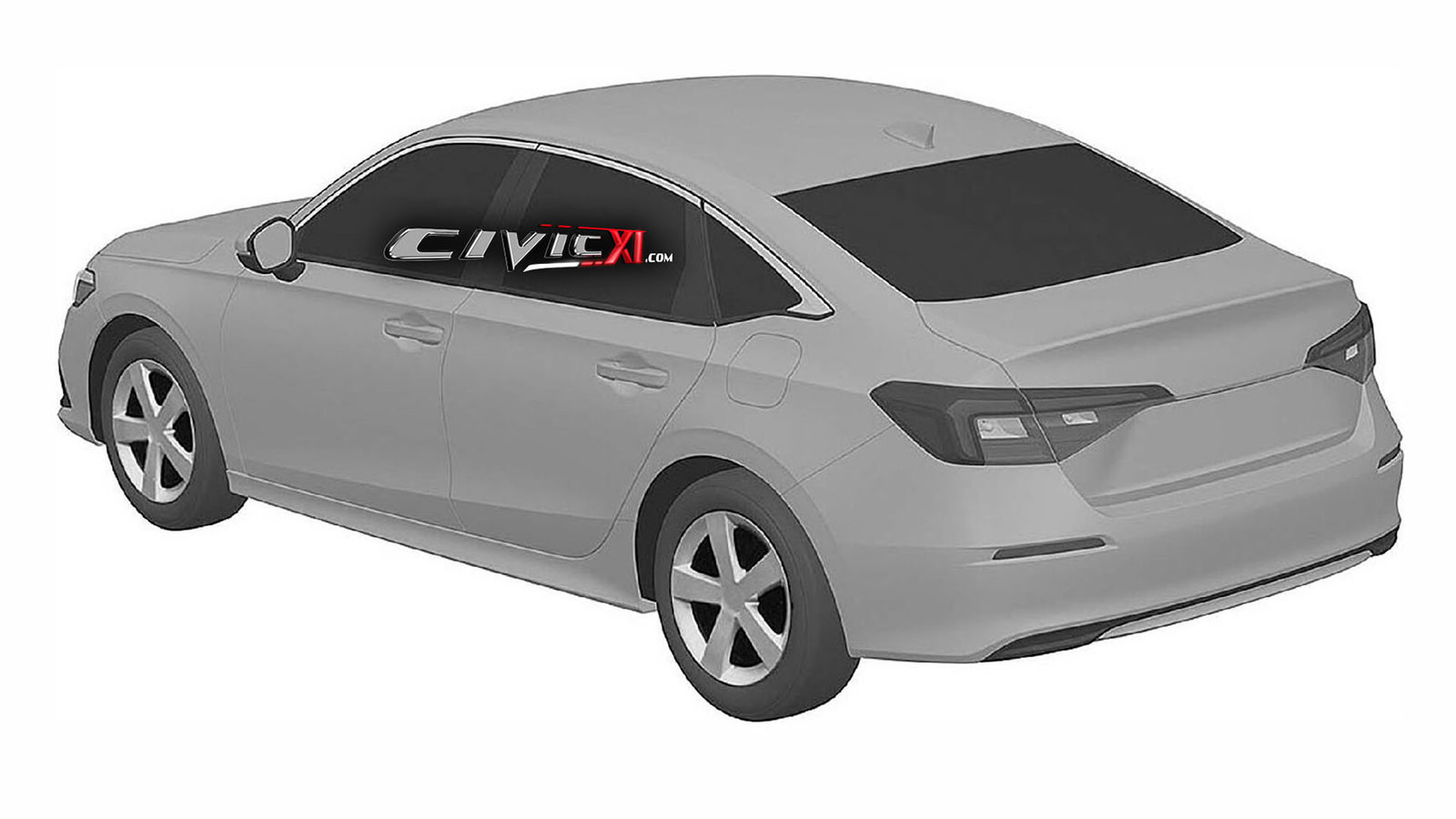 As we talked about in the hatchback post, we expect the next-generation Civic to appear sometime next year, since the current hatchback ends production in the U.K. next year. All Civic models will be built in North America for this next generation. There probably won’t be a coupe variant, since it was discontinued this year. Si and Type R models should return, and with hatchback production coming to North America, we might actually see an Si hatch.

A citizen votes early for the June 2nd primary at McKinley Technology High School in Ward 5s Eckington neighborhood on Tuesday, May 26,...

EVs and hybrids tripling their market share in Europe

BRUSSELS — Electric vehicles made up 8% of car sales in Europe in the first half of 2020, putting them on track to triple their...

45 locations to close as part of 3-year plan

The entrance to a Macy's department store.Jeffrey Greenberg | Universal Images Group | Getty ImagesMacy's has notified the employees at about 45 of...

A health worker injects a person during clinical trials for a Covid-19 vaccine at Research Centers of America in Hollywood, Florida.Eva Marie Uzcategui...

Be prepared to add Ken Block's daughter, Lia, to the list of people you'd like to be. After all, what can be better...

China’s economy is still months away from a full recovery, business survey finds

Facebook will ban Australian users from sharing or viewing news