What makes a discarded car a gem? Sometimes it’s a car we all agree is very cool, and other times it’s a car that tells us something about automotive history. Today’s Junkyard Gem is the latter type: one of the very last Pontiacs sold, before The General shut out the lights forever on the storied marque after 84 years. 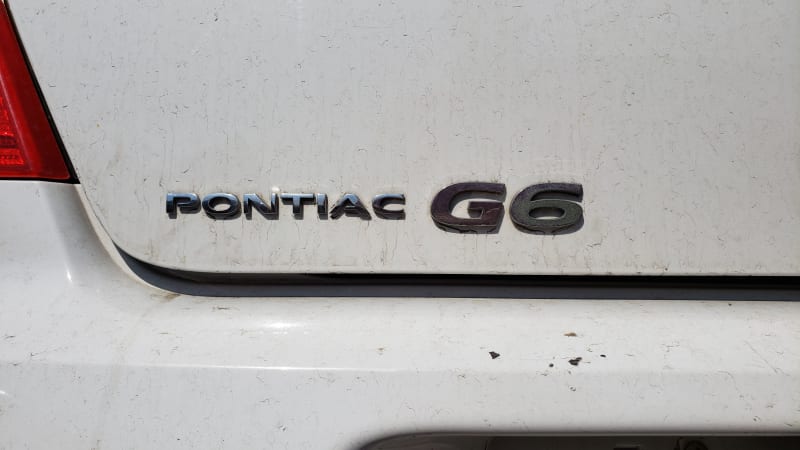 The G6 was Pontiac’s Epsilon-platform-based car, sibling to the Chevy Malibu, Saturn Aura, and Saab 9-3 (plus a bunch of Europe-only machinery). The very last Pontiac ever built was a white 2010 G6 sedan like this one (all ’10 G6s were sedans, the coupe and convertible having been nixed in 2009), though that car was built in January of 2010 and this one came off the line in July of 2009. 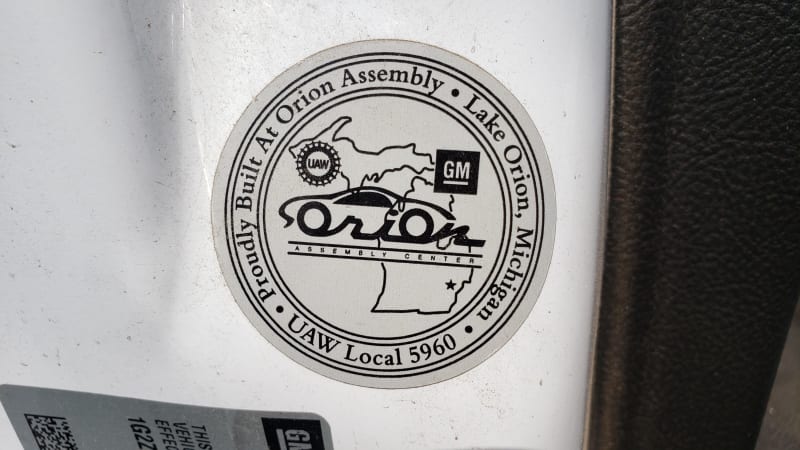 They build Bolts at the Orion Assembly plant these days. 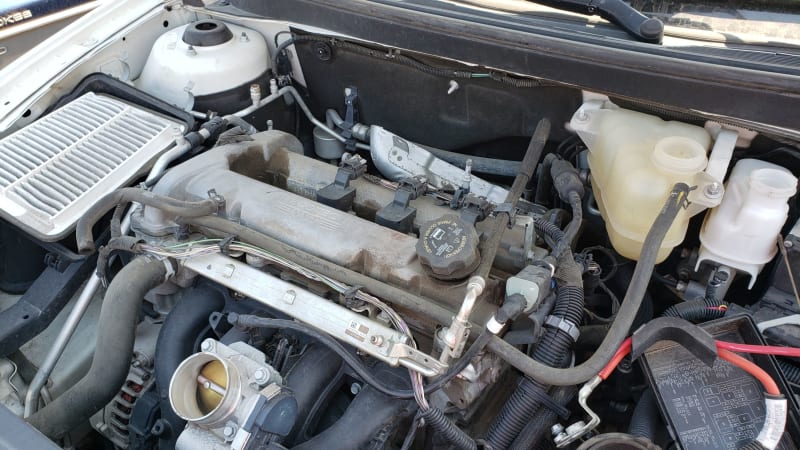 The higher-zoot G6s came with V6s or even V8s, but this car has “fleet machine” written all over it and has the base 2.4-liter Ecotec four-banger making 164 horsepower. 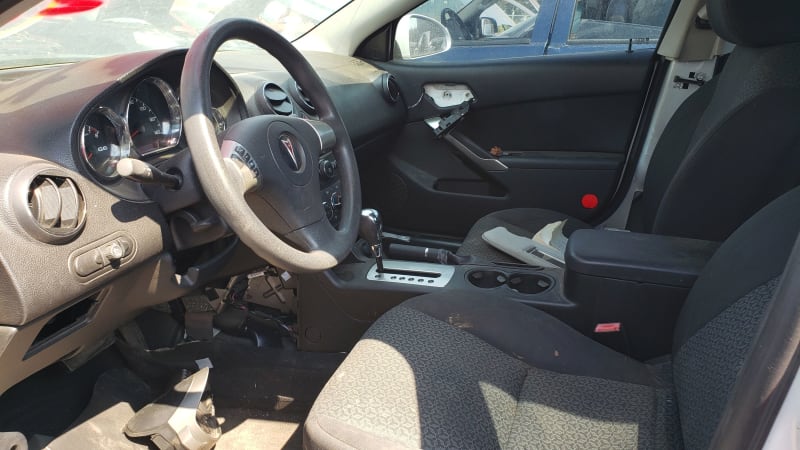 Pontiac shoppers in the United States could buy the Vibe as a 2010 model as well, while Mexican Pontiac dealerships also sold new G2s (known as the Spark here) that year. The G6 was The Final Pontiac, though, bookending a run that began with the 1926 Pontiac Six. 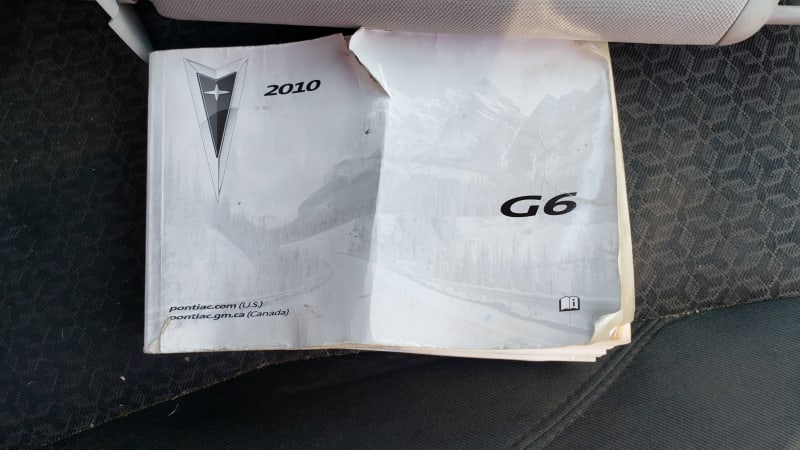 This one will go to its grave with the original owner’s manual still inside. 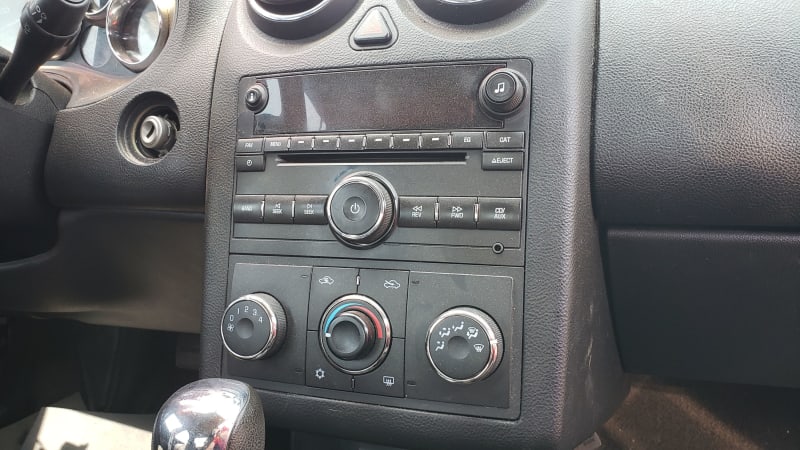 Even the cheapest 2010 G6s came with an AUX jack for the radio, a feature that was still maddeningly hard to find in rental cars a decade ago.

Before the bankruptcy and the gloom, optimism surrounded the G6.

Share
Facebook
Twitter
Pinterest
WhatsApp
Previous articleAstraZeneca to resume coronavirus vaccine trial after unexplained illness in U.K. The United Kingdom’s Medicines Health Regulatory Authority that it was safe to resume clinical trials after a brief pause. AstraZeneca paused trials earlier this week due to a potentially unexplained illness. : Health
Next articleHealthy diet and exercise during pregnancy could lead to healthier children: New research shows improving the lifestyle of women with obesity during pregnancy could mean long-term cardiovascular benefits for their children

CNBC's Jim Cramer said Wednesday he trimmed some of his ether holdings after the world's second-largest cryptocurrency by market value notched a series of record...

As before, the Crosstrek Hybrid still comes in a single trim level. There is an optional $2,500 equipment package that includes a power-operated...

Drazen_ | E+ | Getty ImagesNow that spring has sprung and it looks as if an end to the pandemic might be in...

Caroline Nicolls receives an injection of the Moderna Covid-19 vaccine administered by nurse Amy Nash, at the Madejski Stadium in Reading, west of...

Cramer takes Covid vaccine, urges Americans to sign up for a shot

Britain’s Boris Johnson urges others to get Covid vaccine