The Lucid Air electric car might get even more than 1,080 hp


The Lucid Air sedan is an impressive, high-end luxury electric car with an astounding 1,080 horsepower between 465 and 503 miles of range in its top Dream Edition spec, but thanks to the company’s trick powertrain engineering, that figure may just be the beginning. Lucid CEO Peter Rawlinson gave us a little taste of what might be in store down the road in a media preview the company hosted earlier this month.

During Lucid’s demonstration, Rawlinson gave us a sneak peak at a new rear subframe module for the Air. The way Lucid engineered its front and rear suspension modules allows them to be swapped, and thanks to the compact nature of the company’s electric drive units, these modules can accommodate additional motors. Yeah, we could theoretically get a three-motor Lucid Air sedan with both a staggering amount of power and the potential for advanced torque vectoring across the rear axle. 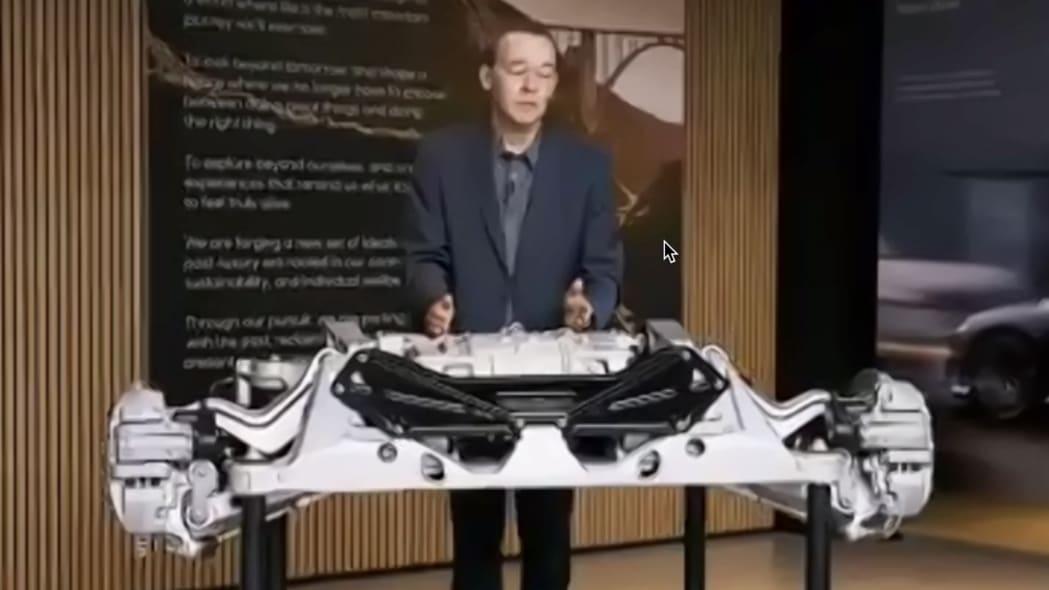 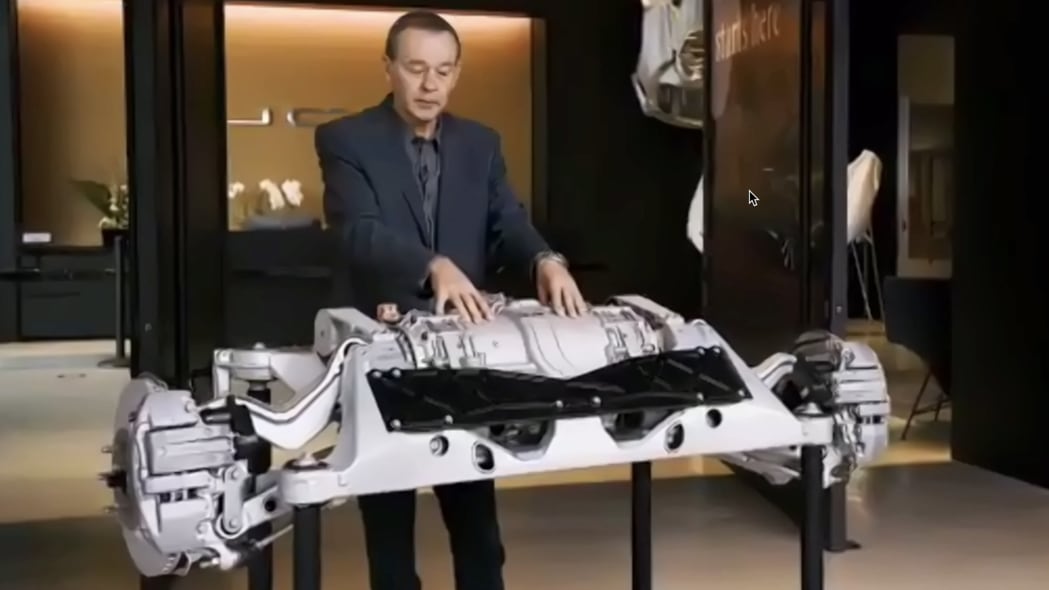 Besides the potential for an additional motor and torque vectoring, there also seems to be room for cranking up the power. See, Lucid’s drive units (the electric motors and their associated components) are capable of delivering up to 670 horsepower apiece, which we touched on the new EV’s trick powertrain layout back when Lucid first detailed its capabilities. However, the high-output Dream Edition, which has two motors, only makes 1,080 horsepower, seemingly leaving 260 horsepower on the table. The lower trim levels are expected to have power outputs of around 400, 620 and 800 horsepower, all of which are expected to be dual motor, thus having even more untapped potential.

It’s when you take the power potential and the ability to add an extra motor that you can see the real performance potential: This chassis could theoretically employ three motors pushing a whopping 2,010 hp.

Covid masks and hand sanitizer can get you a tax break, IRS says

Luis Alvarez | DigitalVision | Getty ImagesAmericans can get a tax break this filing season for masks, hand sanitizer, sanitizing wipes and other...

Shares of Invitae rose over 25% this week, a sharp move higher that came after Ark Invest's Cathie Wood called the company one of...

Toyota Camry Hybrid Full OverviewWhen we tested the 2020 Toyota Camry TRD, we came away confused. Its exhaust sounded great, but it rode...

Speaker of the House Nancy Pelosi, D-Calif., speaks during her weekly news conference in the Capitol on Friday, Sept. 18, 2020.Caroline Brehman |...

U.S. to provide more detail on actions against Saudi Arabia

These are the 3 biggest money mistakes people make

Vaccines are Singapore’s priority but are not silver bullets, minister says

What’s been reported so far