A British Airways plane comes in to land behind a tail fin at Heathrow Airport in London. On Friday, the head of the group that owns BA called for instituting an electronic health pass for passengers as the company announced steep losses due to COVID-19. 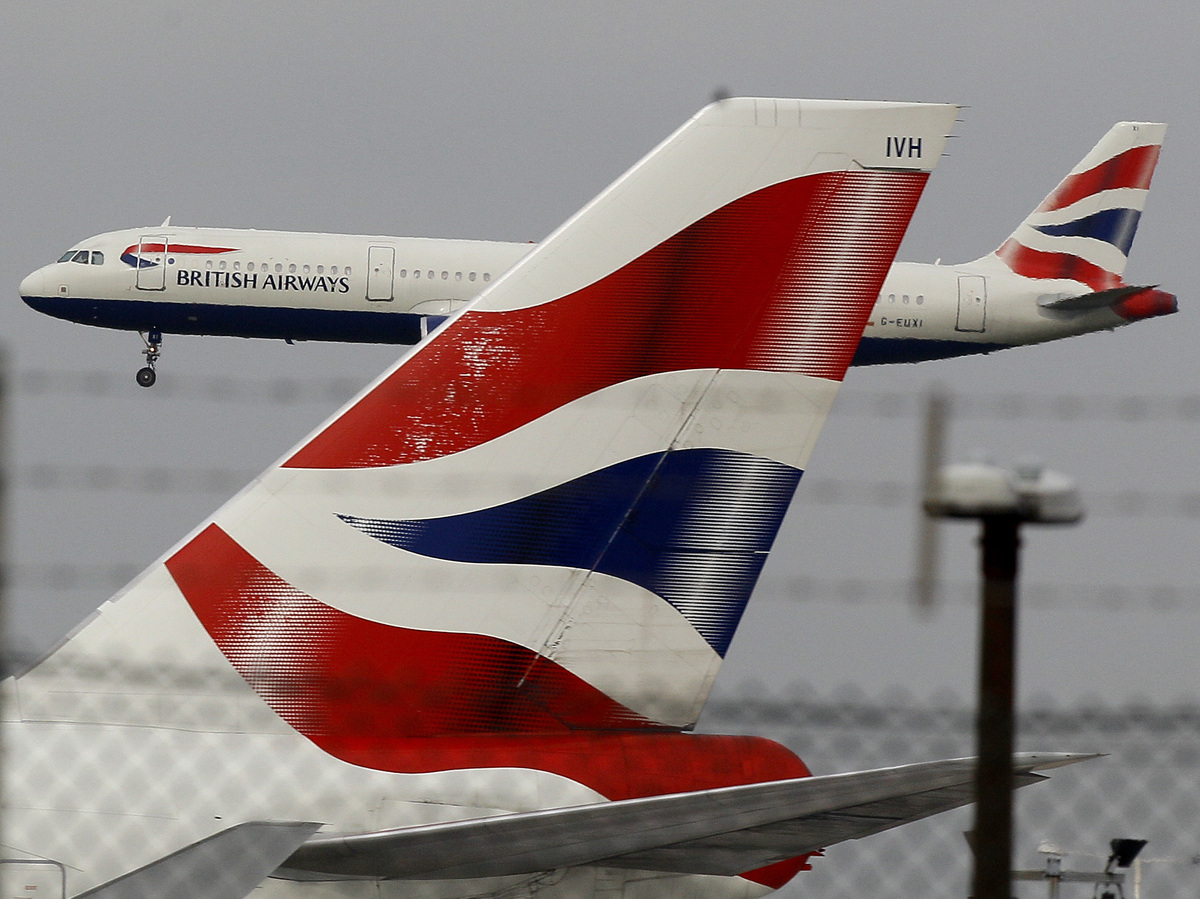 A British Airways plane comes in to land behind a tail fin at Heathrow Airport in London. On Friday, the head of the group that owns BA called for instituting an electronic health pass for passengers as the company announced steep losses due to COVID-19.

The owner of British Airways is calling for digital health passes for passengers as a step toward getting airlines back in the sky after devastating losses due to the COVID-19 pandemic.

International Airlines Group, which also owns carriers such as Iberia and Aer Lingus, announced Friday a total annual loss of £6.4 billion ($9.8 billion) for the group after passenger traffic plunged by one third in 2020 compared to the previous year. The group’s CEO, Luis Gallego, said the company was looking for “a clear roadmap” for scaling back restrictions on travel “when the time is right.”

The International Air Transport Association recently said its “IATA Travel Pass” — a smartphone app that verifies that a passenger has had a negative coronavirus test or has been vaccinated — should be ready “within weeks.”

“The key issue is one of confidence,” said Vinoop Goel, IATA’s regional director of airports and external relations, according to the BBC. “Passengers need to be confident that the testing they’ve taken is accurate and will allow them to enter the country … And then governments need to have the confidence that the tests is one which is accurate,” he added.

However, it’s not yet clear if such a pass would be utilized by airlines or governments.

In January, the U.S. Centers for Disease Control and Prevention began requiring passengers entering the country from abroad to provide a negative coronavirus test before boarding a U.S.- bound flight.

IAG said despite its steep losses, its cargo business had helped prop up the passenger side of the operation. The company made more than 4,000 cargo-only flights last year, with revenue for the sector up strongly.

“Our results reflect the serious impact that COVID-19 has had on our business,” Gallego said.

The losses at IAG have been felt worldwide throughout the airline industry, with U.S.-based carriers hit particularly hard.

IATA expects U.S. airlines to see a rebound in demand in 2021, but that it will still be down 45% from 2019, according to an analysis published in November.

In December, the U.S. Treasury began distributing $15 billion in aid approved by Congress to help airlines meet payroll through March 2021, after a similar $25 billion infusion earlier in the pandemic. As part of the COVID-19 relief package approved by the U.S. House this week, another $15 billion could go to support airline industry workers.

Apple seeks damages from Epic Games for breach of contract

Apple on Tuesday shot back in its legal battle with Fortnite creator Epic Games, filing a response and counterclaims alleging that the gaming...

2021 Toyota Camry gets styling and tech updates across the lineup

The 2021 Toyota Camry gains both visual and technology improvements in the new model year. It’s not a full-fledged mid-cycle update, but the...

President Donald Trump arrives to speak in the Brady Briefing Room at the White House in Washington, DC on November 5, 2020.Brendan Smialowski...

Former US ambassador on transfer of power to Biden, Trump’s refusal to concede

U.S. 10-year yield could spike well above 2% in the next three months

WHO says Covid pandemic is growing ‘exponentially’ at more than 4.4 million new cases a week

Uber CEO says company could get into cannabis delivery