Japan Expands A State Of Emergency Amid A Record-Setting Spike...

In the past week, multiple Japanese organizers and International Olympic Committee officials have stressed that the Tokyo Games will be held next year regardless of the state of the global pandemic. 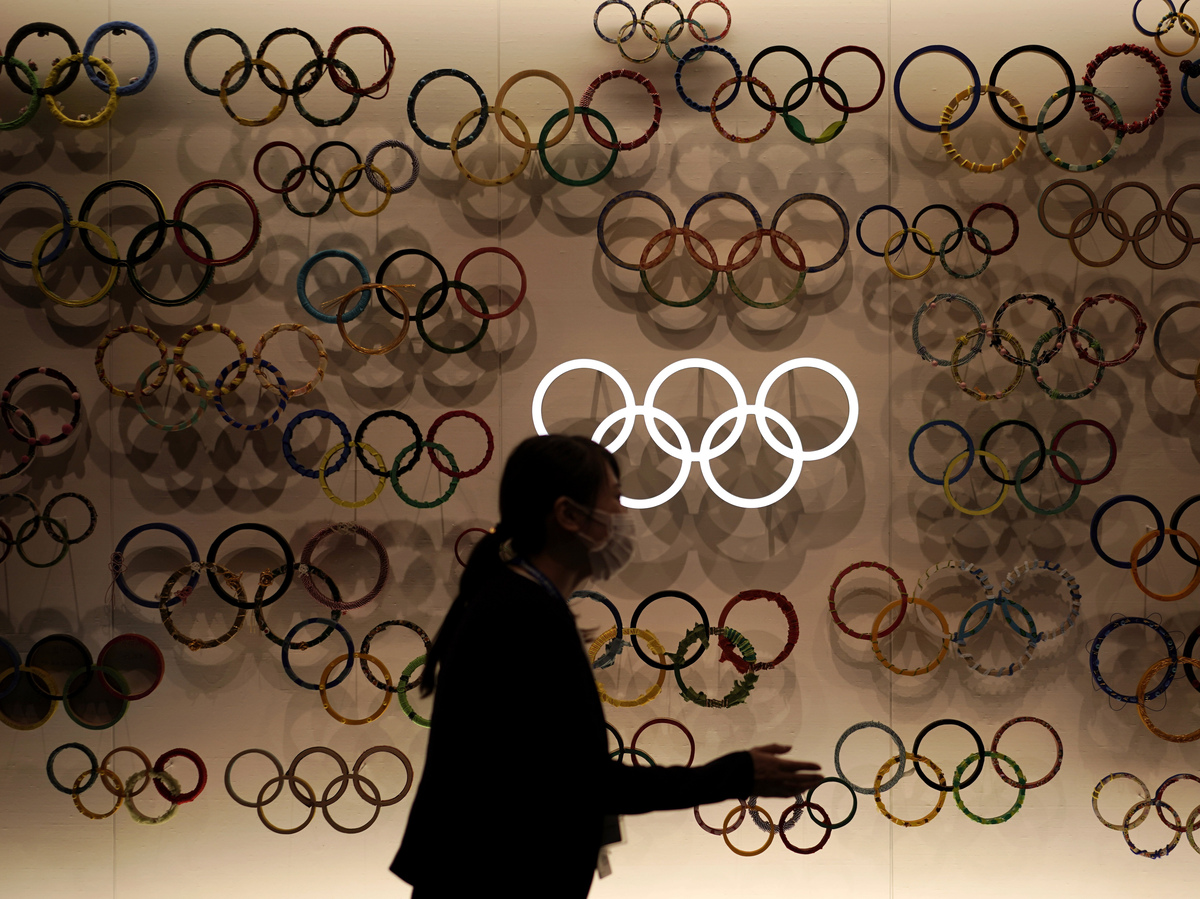 In the past week, multiple Japanese organizers and International Olympic Committee officials have stressed that the Tokyo Games will be held next year regardless of the state of the global pandemic.

Japan’s Olympic minister, Seiko Hashimoto, says the Tokyo Olympics should go forward in 2021 “at any cost.” Multiple Japanese and International Olympic Committee officials have stressed in the past week that the Games will proceed regardless of the state of the global pandemic.

“I think we have to hold the games at any cost,” Hashimoto told a news conference Tuesday, according to The Japan Times. “I want to concentrate all our efforts on measures against the coronavirus.”

The Tokyo Summer Olympics had been scheduled to start in July 2020 but were pushed back a year because of the COVID-19 pandemic.

On Monday, IOC Vice President John Coates told AFP that “these will be the Games that conquered COVID, the light at the end of the tunnel.”

“It will take place with or without COVID. The Games will start on July 23 next year,” Coates said.

Similarly, Tokyo 2020 Organizing Committee CEO Toshiro Muto said last week that the Games would take place even if a vaccine was not yet available. “A vaccine is not a requirement,” he was quoted as saying by The Associated Press. “Of course, if vaccines are developed we’ll really appreciate it.”

Organizers and Japanese government officials are in the process of reviewing how to protect athletes and other attendees from the coronavirus. A task force organized by Tokyo 2020 had its first meeting Friday about coordinating efforts against the coronavirus. It highlighted the many issues that would need to be sorted out should the Games happen when the pandemic is still active, such as testing regimes, rules of behavior in the Olympic Village, rules for spectating, and how to handle an outbreak among athletes.

The IOC Executive Board is scheduled to meet virtually on Wednesday — and according to AP, Coates “is expected to give an upbeat assessment of Tokyo’s prospects.”

There is some evidence that the Japanese public is uneasy about holding the Games, amid uncertainty about what the state of the pandemic will be more than 10 months from now. A survey from Kyodo News found that fewer than 1 in 4 people in Japan want the Games to go forward as scheduled. More than a third of the people polled said they should be postponed, and another third said they wanted to see the Games canceled.

First-time claims for unemployment insurance jumped to 965,000 last week amid signs of a slowdown in hiring due to pandemic restrictions, the Labor...

Rally organized by Workers Assembly Against Racism in support of Amazon workers of warehouse in Bessemer, Alabama rights to unionize at Union Square...

President Joe Biden on Wednesday will pitch Congress on $1.8 trillion in new spending and tax credits aimed toward children, students and families,...

Lance Armstrong has advice for Trump

Biden says U.S. and Europe must push back against China’s economic abuses