Many Americans Plan To Move, Now That They Can Work From Anywhere : Coronavirus Updates : NPR

Pharmacist Accused Of Tampering With COVID-19 Vaccine Doses Charged With...

Cremation Limits Lifted In LA Due To ‘Backlog’ As COVID-19...

Data Scientist Rebekah Jones, Facing Arrest, Turns Herself In To...

Up to 23 million Americans are planning to relocate as telework becomes the new normal, according to new survey. 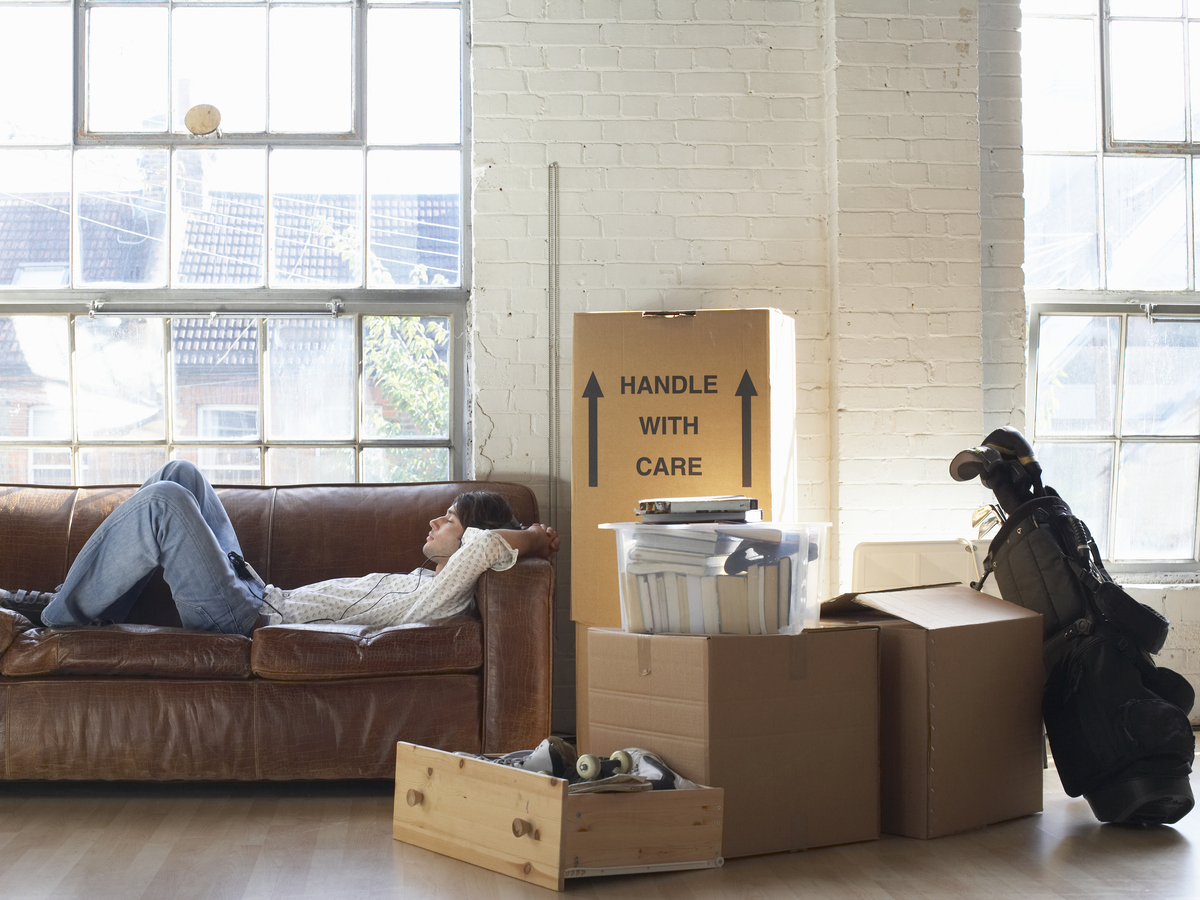 Up to 23 million Americans are planning to relocate as telework becomes the new normal, according to new survey.

As coronavirus cases continue to spike and working from home seems permanent, many Americans are planning to set off to live in new places.

An astonishing 14 million to 23 million Americans intend to relocate to a different city or region as a result of telework, according to a new study released by Upwork, a freelancing platform. The survey was conducted Oct. 1-15 among 20,490 Americans 18 and over.

The large migration is motivated by people no longer confined to the city where their job is located. The pandemic has shifted many companies’ view on working from home. Facebook announced plans for half of its employees to work from home permanently. The company even hired a director of remote work in September to ease the transition.

“As our survey shows, many people see remote work as an opportunity to relocate to where they want and where they can afford to live,” says Adam Ozimek, chief economist at Upwork. “This is an early indicator of the much larger impacts that remote work could have in increasing economic efficiency and spreading opportunity.”

Big cities will see the largest out-migration, according to the survey. About 20% of respondents planning to move live in a major city. Since many expect remote work to be more long term, more than half aim to relocate over two hours away or even farther from their current home.

Another study conducted by United Van Lines, a major household moving company, found that people wanted to relocate out of New York state at a higher rate than the national average. And, by the beginning of September, the requests to leave San Francisco had grown to more than double the U.S. average. The survey was conducted between March and August.

Nationally, there is a 32% increase in moving interest compared to this time last year, the United Van Lines survey found. The most common reasons associated with pandemic-influenced moves were: concerns for personal and family health and wellbeing, desires to be closer to family, changes in employment status or work arrangement (including the ability to work remotely) and desires for lifestyle change or improvement of quality of life.

Customers told the moving company that the pandemic made them re-evaluate what was important to their family, which meant being closer to extended family and friends. Other customers said they had to widen their job search out of state.

Adedayo Akala is an intern on the NPR Business Desk.

If you get the feeling that major car makers have been collaborating with streetwear designers more than usual lately, you’d be right. Virgil...
Read more

The Netflix logo is displayed on a wall at the company's Japan office in Tokyo.Kiyoshi Ota | Bloomberg | Getty ImagesLONDON – As...
Read more

Jeff Bezos, founder and CEO of Amazon, speaks to a group of Amazon employees that are veterans during an Amazon Veterans Day celebration...
Read more
TOP NEWS

Apple may remove apps that track users without permission in 2021

SINGAPORE — Australia and China need to find common ground despite their differences, as the economic relationship between the two is an important...
Read more

SpaceX spacecraft Crew Dragon "Resilience" on the launchpad ahead of the Crew-1 launch for NASA.SpaceXThe National Aeronautics and Space Administration on Tuesday announced...
Read more
BUSINESS

Boeing charged with criminal conspiracy and fined $2.5 billion for coverup over 737 Max crashes

Bitcoin plunges by nearly $3,000 after closing in on its all-time record

studioEAST | Getty ImagesLONDON — Bitcoin has plunged by close to $3,000 in less than 24 hours after hitting highs not seen since...
Read more
Influencer
No menu items!
Facebook
Instagram
Twitter
Go to mobile version