CDC Says It’s Safe For Vaccinated People To Do These...

Steven Brandenburg, the former pharmacist accused of tampering with hundreds of doses of the Moderna COVID-19 vaccine, is facing a misdemeanor charge of attempted criminal property damage. 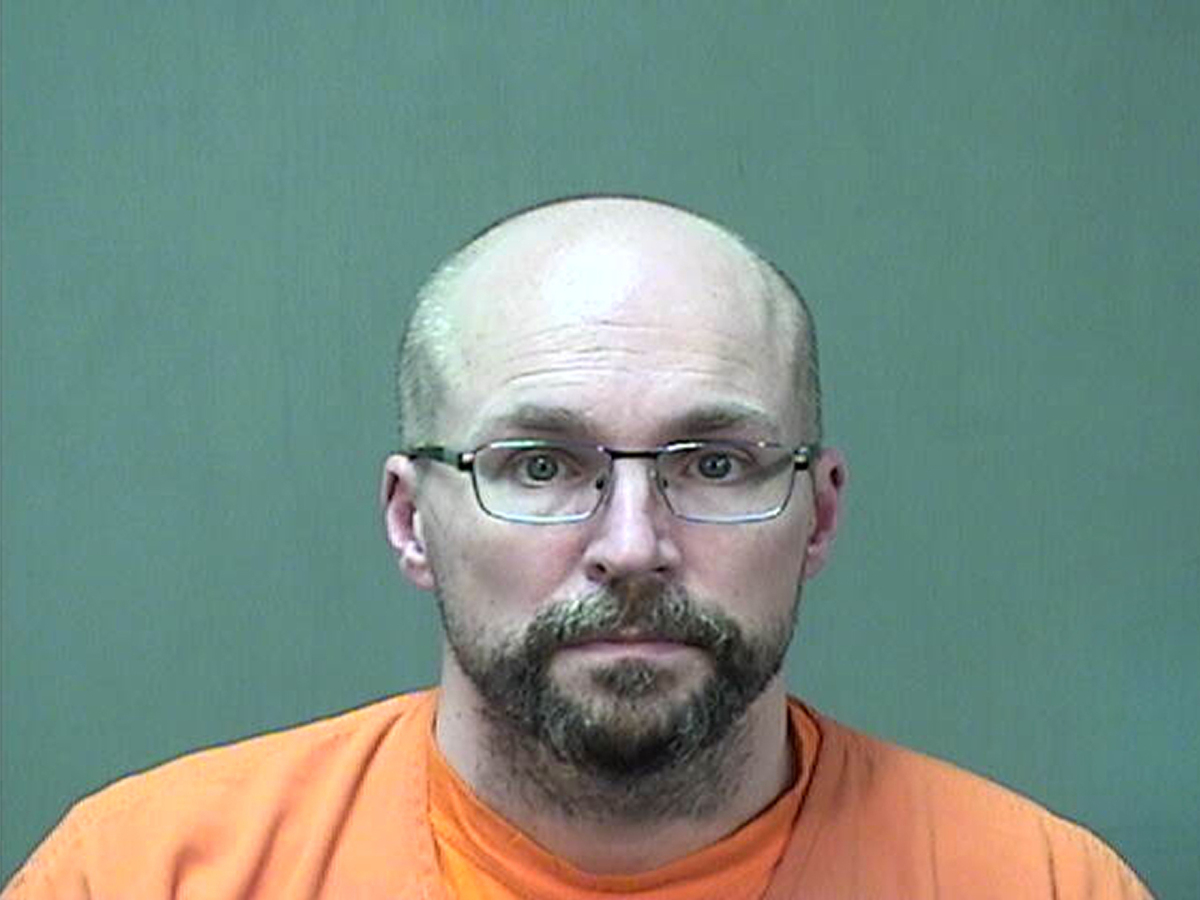 Steven Brandenburg, the former pharmacist accused of tampering with hundreds of doses of the Moderna COVID-19 vaccine, is facing a misdemeanor charge of attempted criminal property damage.

According to online court records, the 46-year-old Brandenburg was charged in Ozaukee County Circuit Court on Tuesday. The Class A misdemeanor is punishable by up to 9 months in prison, a fine of up to $10,000, or both.

Brandenburg was an employee of the Advocate Aurora Health hospital system in Grafton, Wis., when he allegedly removed more than 550 doses of the Moderna vaccine from cold storage in an effort to render them ineffective.

The Moderna vaccine must be stored between 36 and 46 degrees Fahrenheit, and can be left at room temperature for up to 12 hours.

Chief Aurora Medical Group Officer Jeff Bahr has said that Brandenburg deliberately removed vials from the refrigerator in two separate incidents on Dec. 24 and 25. Upon that discovery, he said, health care workers were forced to throw out some 570 doses, although the supply had already been used on 57 patients.

Brandenburg was arrested on Dec. 31 on recommended charges of recklessly endangering safety, adulterating a prescription drug and criminal damage to property. Officials said he admitted in a written statement to intentionally removing the vaccine, knowing it would be ineffective if not properly stored.

He later told police that he believed the vaccine to be unsafe, according to Ozaukee County District Attorney Adam Gerol. (An extensive FDA analysis of the Moderna vaccine shortly before its authorization in mid-December found “no specific safety concerns.”)

As NPR’s Vanessa Romo has reported, the pharmacist reportedly told investigators that he knew “that people who received the vaccinations would think they had been vaccinated against the virus when in fact they were not.”

In a court appearance earlier this month, Gerol said it was unclear whether the drugs had in fact been damaged and destroyed, and that further testing by Moderna might be needed. The state was not sure of the timeline for such testing, court records show.

“You possibly have a crime known as attempted criminal damage to property in Wisconsin,” Gerol said at the time. “That would be a misdemeanor and that would seem to apply at some point in time in the future.”

Brandenburg pleaded not guilty at Tuesday’s hearing, according to court records. NPR attempted to reach Brandenburg’s attorney, Jason Baltz, for comment, but his voicemail was full.

Brandenburg was fired after the incident, and the Associated Press reports that his license was suspended by a state board last week. One of the conditions of his bond forbids him from working as a pharmacist or distributing medication. Further court proceedings are scheduled for March 18.

Former President Donald Trump is "personally responsible" for inciting the deadly invasion of the U.S. Capitol by a swarm of his supporters, a...

‘Children’s Health Ireland needs to respond to the demands of Covid-19 and the flu season’ ...

10-year Treasury yield jumps back above 1.5% after Powell comments on inflation

The 10-year U.S. Treasury yield climbed back above the 1.5% level on Thursday after Fed Chair Jerome Powell said there was potential for...

I was on my final haul of the season, moving the last two kitchen-table chairs, four large wooden flower boxes, two coolers, suitcases,...

Uber and Lyft lose appeal in case to reclassify workers

Good news on the vaccine, but rough months ahead